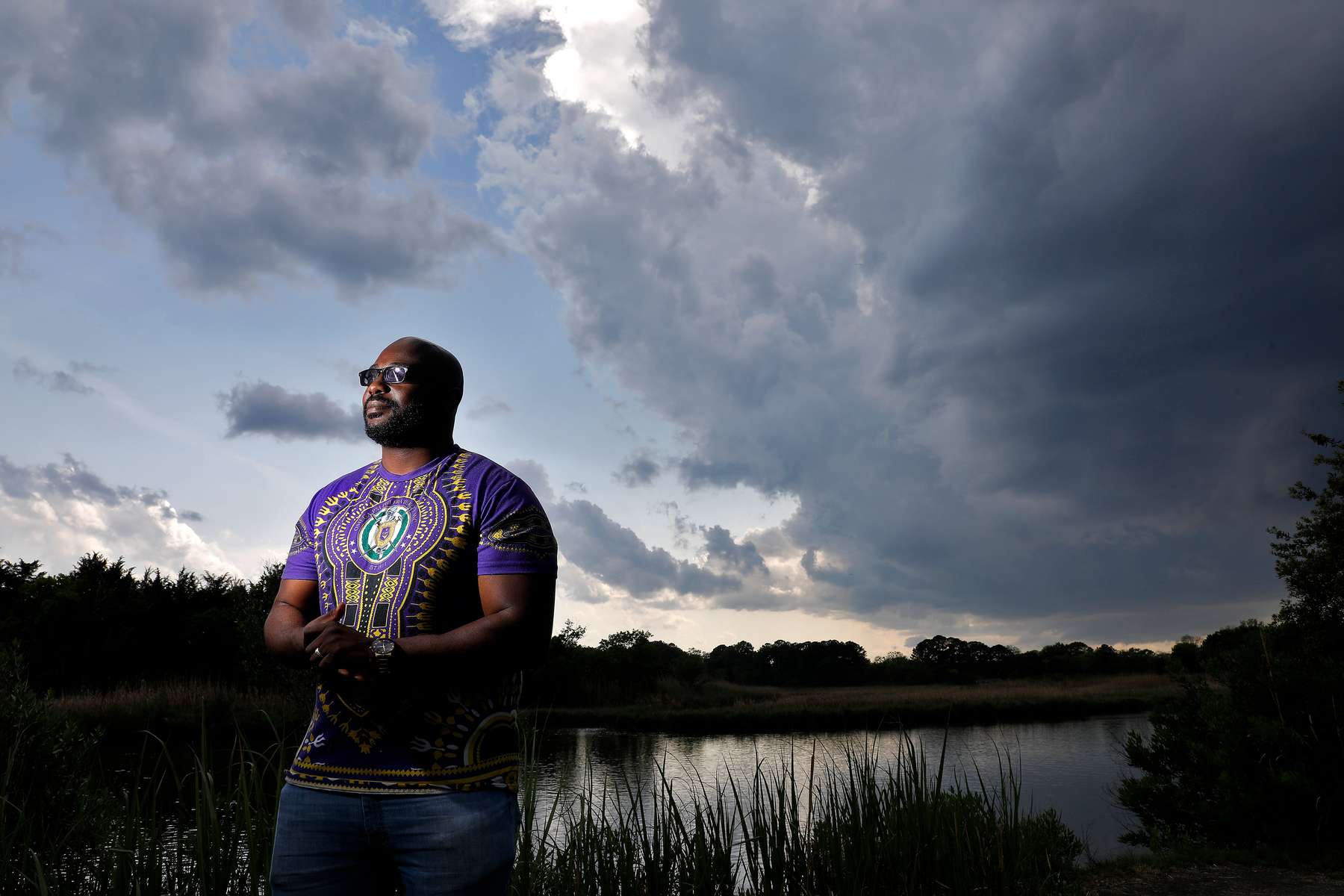 Heritage High School teacher David Olivis was trying to break up a fight at the school last year when one student pulled a gun and opened fire in a crowded hallway, wounding two students. Olivis, who was in the line of fire but wasn’t hit.

After the shooting, Olivis saw a 17-year-old girl — one of his former students — bleeding from her calf. He said he carried her out of the school, laying her down near a tree and taking his shirt off to staunch the bleeding.

A 17-year-old boy was shot behind his left ear, lodging in his lower left jaw and he was also shot in the finger and in the left leg. The 17-year-old boy — also a former student — seemed ready to pass out, the teacher said. The boy was able to get partially on his feet, but Olivis said he carried him across the field to an ambulance on Marshall Avenue because the entryway for emergency vehicles was blocked.