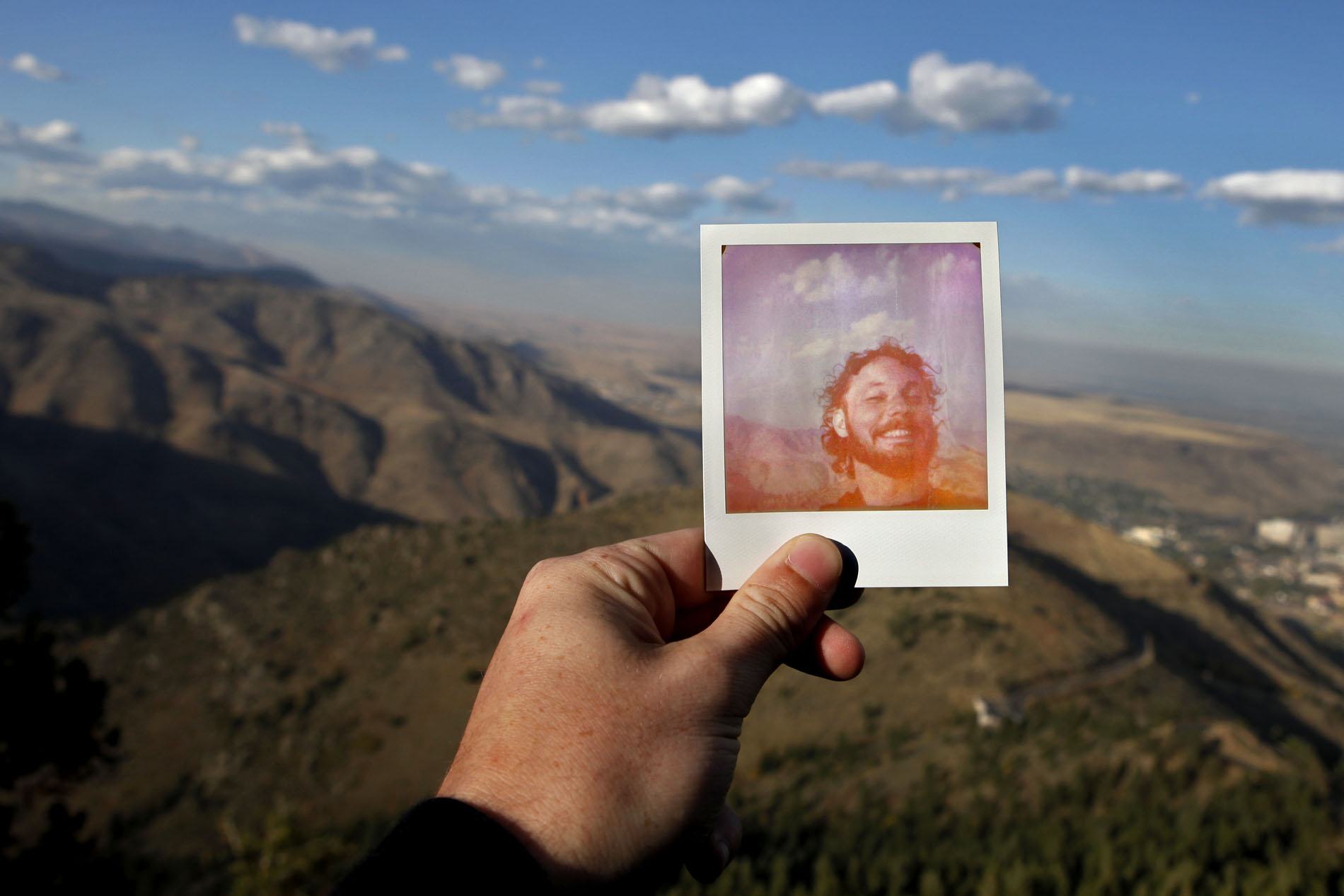 Jonathon Gruenke is a staff photographer for the Daily Press in the Hampton Roads region of Virginia. He has worked previously for the Kalamazoo Gazette and the Saginaw News. He graduated from Central Michigan University with a major in Journalism and a major in Broadcast and Cinematic Arts.